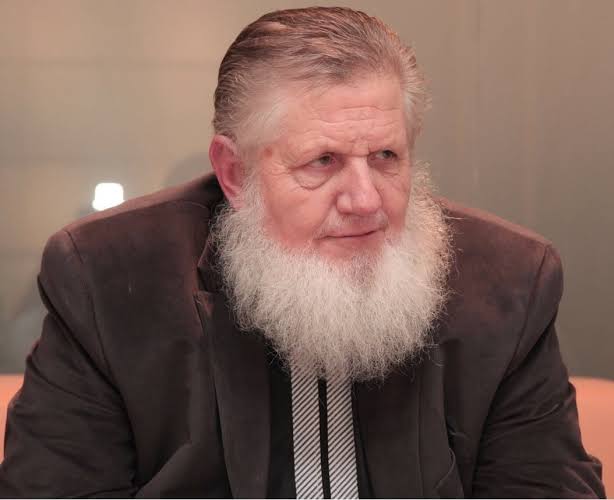 The story of how Yusuf Estes found Islam.

Sheikh Yusuf Estes embraced Islam at the age of 50 after meeting with a Muslim for the first time in his life. Until then, he had the belief that all Muslims were terrorists and bombers. He was a priest and Christian musician minister as well as owner of several music stores.

Sheikh Yusuf, a former preacher against Islam despised having to meet with a Muslim but being a dutiful servant of the cross, he decided he would convert this Muslim who needed to be saved in the Name Of Jesus. However, his encounter with this Muslim and the events that followed impacted him and his family greatly. Eventually, he and his wife and children embraced Islam, as well as his father and stepmother.

Before the creation of...

Before the creation of Adam AS By Sheikh Shadi Alsuleiman

Biography Of The Prophet...

Biography Of The Prophet (Peace Be Upon Him)